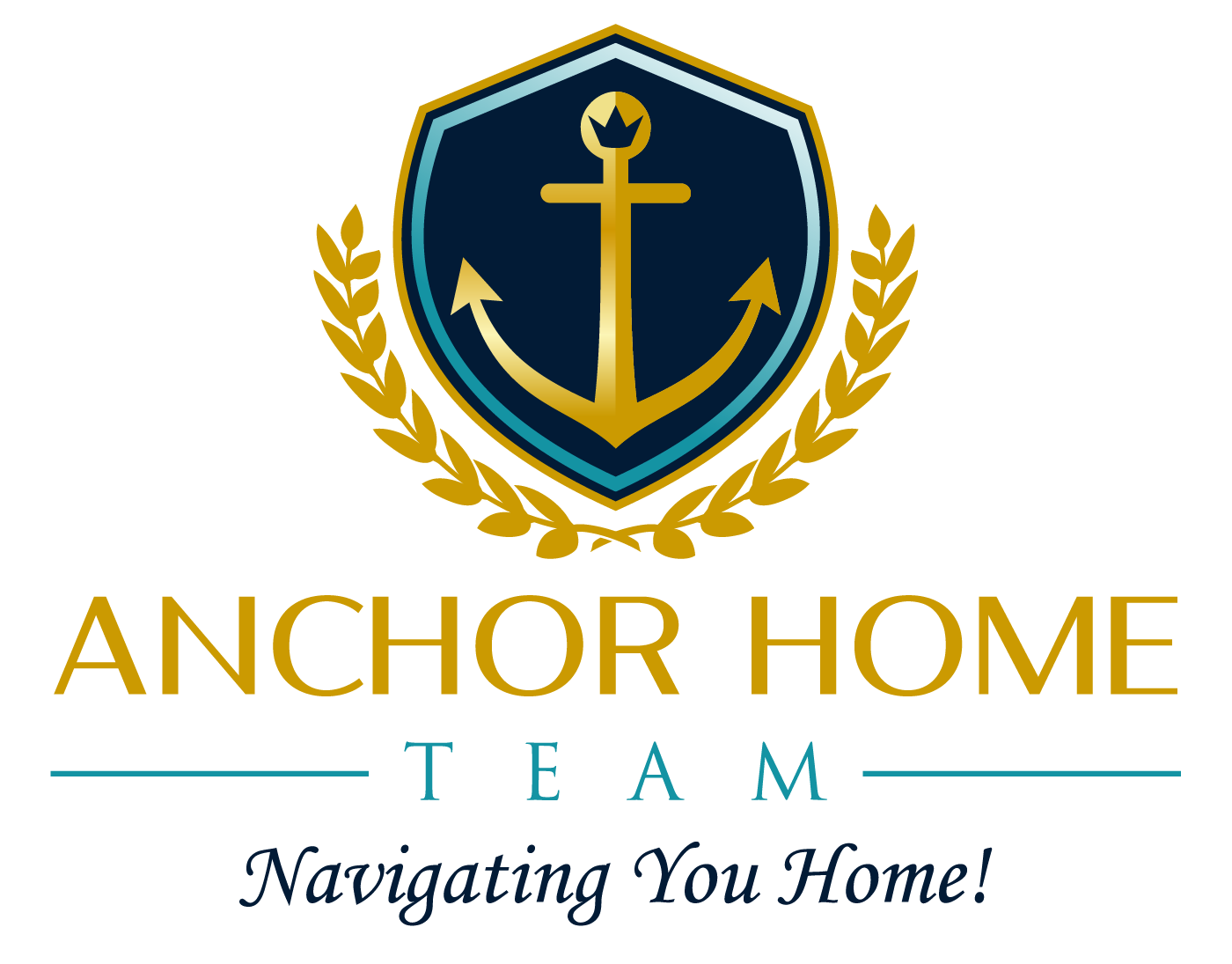 Grapevine's story began in 1843 when General Sam Houston and representatives of the Republic of Texas met with members of 10 American Indian nations. They joined to negotiate a treaty of peace and friendship at Grape Vine Springs, also known as Tah-Wah-Karro Creek. It resulted in a document, the Treaty of Birds Fort (because they met at nearby Birds Fort), which opened the area to homesteaders. Within a year, the first settlers started arriving, rolling in on covered wagons, on the Grape Vine Prairie. The wild mustang grapes that were abundant there gave the area its name, Grapevine. Grapevine is the oldest settlement in Tarrant County, originating under the Lone Star flag of the Republic of Texas in 1844, a year before Texas was annexed by the United States of America.

Today, the city has grown into a thriving center of culture and commerce, anchored by the Grapevine hospitality industry. Venues such as the buildings along

Listed Yesterday at 10:42AM

Listed Yesterday at 10:12AM

Listed Saturday at 9:27AM 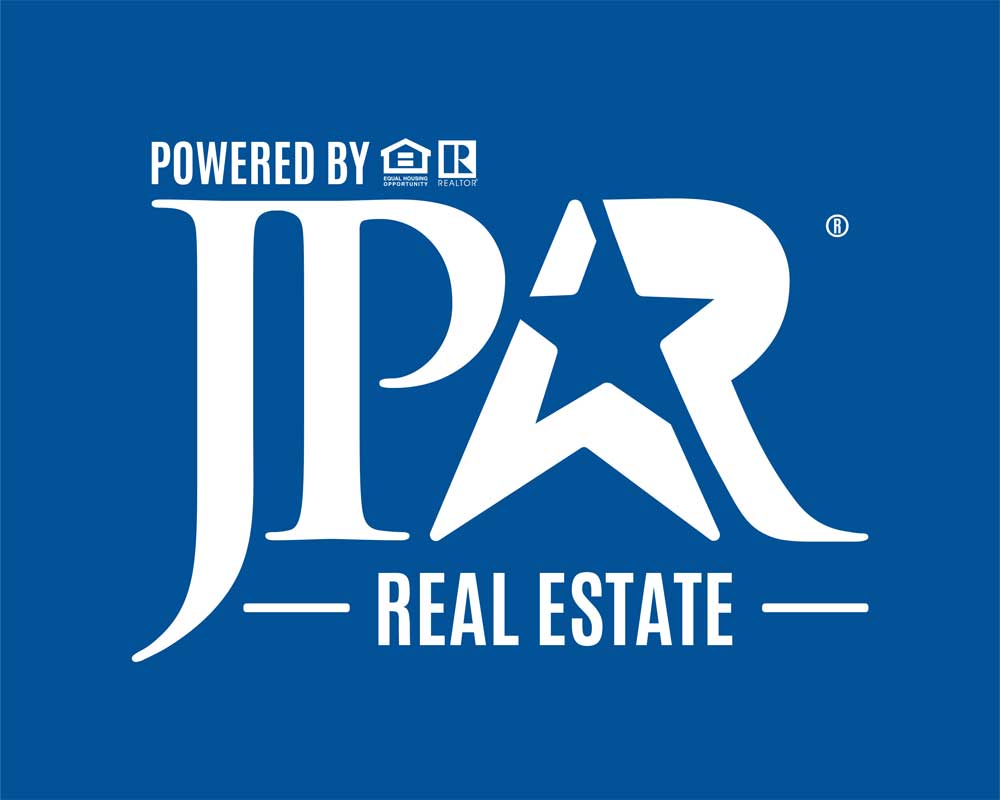